The short answer to this question is, yes. They really do. While studies are ongoing, and in many cases experts still don’t know exactly how these superfoods work, there’s strong evidence that certain fruits and vegetables rich in plant-based nutrients can both prevent tumors from starting and halt their growth. Here are the top foods to work into the family diet if you’d like to cut cancer risk or help those with cancer recover. And who wouldn’t?

The rich, dark colors of blueberries, Brazilian acai berries, raspberries and cranberries come from phytochemicals that protect against numerous types of cancer. Most recently, researchers at the University of Florida found that the active ingredient in acai berries destroyed cancer cells when tested in cell cultures. And blueberries and muscadine grapes contain compounds that recent research shows causes cancer cells in the liver to self-destruct. In studies particularly important to women, cranberries have recently been discovered to be an important weapon in the fight against deadly ovarian cancer.

Studies reported at the annual meeting of the American Chemical Society found that ovarian cancer cells that were becoming resistant to platinum chemotherapy, the standard of care for ovarian cancer, became six times more sensitive when exposed to a compound in cranberries.

The anti-cancer properties of all these berries are so strong that researchers are developing concentrated supplements and other products such as purees and concentrates.

One of the first plant-based chemicals to be studied for its anti-cancer properties, catechins, the chemicals in green tea, have been known for some time to prevent and reduce recurrence of breast and other cancers. With this particular chemical, experts even know why. A chemical known as EGCG inhibits breast tumor growth, a University of Mississippi study shows. Just two cups a day is enough to do the trick.

Numerous studies over the years (more than 30 different studies to date) have documented the anti-cancer properties of garlic. The strongest evidence so far has focused on digestive cancers, but garlic appears to protect against all types of cancer, including breast and prostate. According to the National Cancer Institute, an analysis of seven different large-scale population studies showed that the more raw and cooked garlic a person consumed, the lower his risk of stomach and colorectal cancer.

One study found that middle-aged women who regularly consumed garlic had a 50 percent lower risk of developing colon cancer. Scientists have isolated two active ingredients in garlic, allicin and allyl sulfur, and demonstrated that they prevent and fight cancer in both animals and humans.

You can take garlic in supplement form, but the capsules must be enteric-coated to protect these active ingredients. Add crushed, fresh garlic to your meals whenever possible. Some experts also recommend waiting 15 minutes between peeling and chopping the garlic to get the full effects of the active compounds.

British researchers made headlines last year with a study that showed that men with early signs of developing Prostate cancer, prevented tumor growth by eating broccoli four times a week. Other studies have shown anti-cancer benefits from eating cabbage, brussel sprouts, and other cruciferous vegetables.

According to the National Institutes of Health, studies of people from Southern Europe who eat a diet high in garlic and onions, show a direct relationship between high consumption of “allium” vegetables (all types of garlic, onions, and leeks) and reduced risk of many common cancers.

Harvard researcher Edward Giovannucci reviewed 72 different studies published by the National Cancer Institute, and concluded that lycopene, the active chemical in tomatoes, lowered the risk of many different cancers, particularly prostate, breast, lung and colon cancer. Subsequently, the FDA conducted a review of its own, and disagreed, refusing food companies’ request to label tomato products with an anti-cancer health promotion message.

However, many experts believe the FDA’s process was flawed and that tomatoes will be vindicated by further studies. The good news is that cooking tomatoes seems to enhance the effects of lycopene, qualifying tomato-based spaghetti sauce as a nutritional powerhouse. Bring on the pasta!

The hype about red wine centers on an antioxidant called resveratrol that’s present in grapes and grape juice, but is most concentrated in red wine. Numerous studies show that resveratrol possesses powerful anti-cancer activity. Teams at several universities and cancer centers are studying resveratrol’s effects against specific types of cancer. Most recently, a University of Nebraska study published in Cancer Prevention Research, demonstrated that resveratrol suppresses the abnormal cell growth that leads to most types of Breast cancer.

Breast cancer is fueled by estrogen, and resveratrol acts to block the action of the estrogen, preventing it from feeding tumor growth. Previously, research conducted at the University of Alabama at Birmingham showed that mice fed a diet enriched with resveratrol had an 87 percent reduction in their risk of developing prostate tumors of the most dangerous kind.

The problem, however, is that higher alcohol intake has been linked to cancer as well, particularly breast and esophageal cancer. The solution? One glass of red wine a day, unless you’re at risk for or have one of these types of cancer, in which case a resveratrol supplement is a better idea.

The active ingredient in soy is genistein, which is a phytoestrogen that protects against hormone-dependent cancers. It’s also a powerful inhibitor of several proteins that are implicated in the uncontrolled growth of cancer cells. To get the anti-cancer benefits of soy, you need to consume about 50 grams per day of the whole food, such as raw fresh soybeans, known as edamame, dry roasted soybeans, or tofu. The research to date shows that supplements containing isoflavones don’t work with the same action as soybeans themselves, and in fact can be bad for you rather than good.

The orange-yellow spice turmeric, best known for its role in Indian curries and other Asian dishes, fights cancer because of an active ingredient, curcumin, which is a powerful antioxidant. Researchers at Ohio State University in Columbus reviewed numerous animal studies, and concluded that curcumin demonstrated anti-cancer effects at virtually all stages of tumor development.

Researchers in France and Britain also have been studying curcumin’s action in the laboratory, and concluded that it prevents and slows tumor cell growth. The great news about turmeric is how easy it is to work into the diet, because you don’t need very much. Add a teaspoon of the spice to soups, salad dressings, meat and pasta dishes and you’ll reap the preventative effects.

Okay, watercress isn’t exactly a major part of the American diet, but maybe it should be, according to researchers in Ireland, who released studies in the past two years showing that eating watercress everyday can prevent the DNA damage that leads to cancer. Research published in the American Journal of Clinical Nutrition, but conducted in Ulster where people are more comfortable eating watercress, found that antioxidants in the nutrient-rich greens prevented free radicals from damaging healthy cells.

Spinach, which we’re all more familiar with, is also a cancer-fighter. Research conducted by the M.D. Anderson Cancer Center in Texas, showed spinach will protect against bladder cancer. The chemical that gives spinach its dark green color, chlorophyllin, proved to reduce the risk of liver cancer in research by the National Academy of Sciences. Here’s a very important reason to eat your greens. 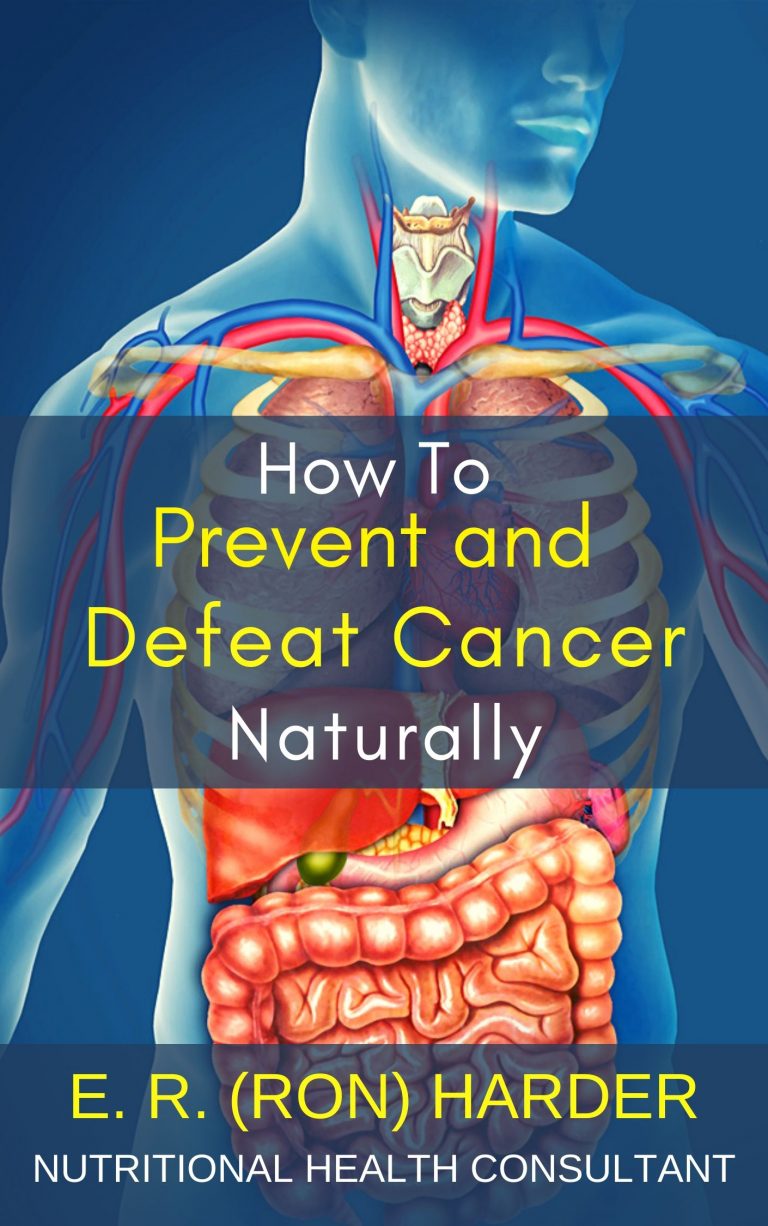